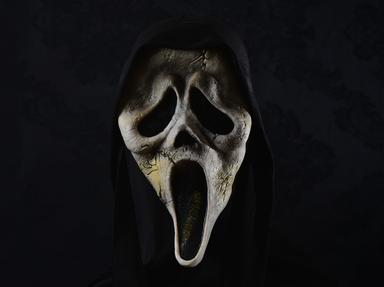 A new Scream quiz every hour! Over 270 quiz questions in rotation. Recent Scores

Which "Scream" Are They In? 10 questions
Easy, 10 Qns, kyleisalive, Mar 18 20
The "Scream" horror franchise is known for taking high-profile actors and pitting them against Ghostface in genre-bending ways. See if you know who was in which film in the series. Good luck!
Easy
kyleisalive