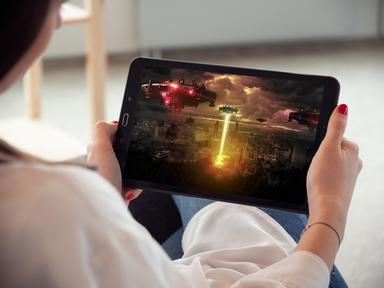 The Royal Tenenbaums Trivia and Quizzes

A new quiz every hour! Over 85 questions in rotation. Recent Scores