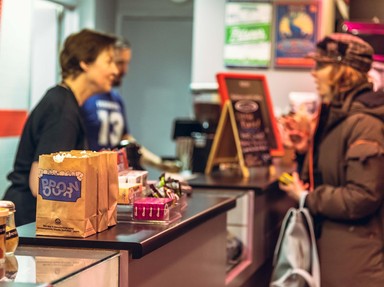 Teachers / Parents: Visit our Education Page for details about how FunTrivia can help students during the pandemic.
1.