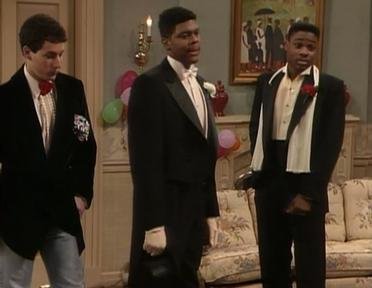 This quiz deals with celebrity guest stars that made their appearance on the, 'Cosby Show.'

Quiz Answer Key and Fun Facts
1. This comedian was frequently seen on the, 'Cosby Show,' as Smitty, a friend of Theo's. In the episode where Theo rents a helicopter to go to prom, his job was to buy caviar. He went on to become a star on Saturday Night Live, and is now known as a comedic actor.

Adam Sandler was a young up and coming comedian and started off his career on the, 'Cosby Show.'
2. She was a guest star on the, 'Cosby Show,' and played a friend of Denise's. Theo tried to impress her by taking his shirt off. However, at the time she was dating a well known boxer in real life.

Cosby treated Robin as one of his own kids and even offered to pay for her to go to medical school to become a doctor.
3. This actor starred in an episode filled with Shakespeare, Rudy's playwright, and BBQ. He's well known for his role as Captain Von Trapp.

Christopher Plummer played Captain Von Trapp in, 'The Sound Of Music.'
4. This famous jazz player was one of Rudy's favorite guests. He made her laugh by puffing up his cheeks.

You'll remember Dizzy just by the way his cheeks would puff out so outrageously.
5. This legendary singer made his appearance on the, 'Cosby Show' in the earlier season when Denise and Theo were hit by his limo.

Stevie Wonder played himself in this episode of the, 'Cosby Show.'
Source: Author comedian 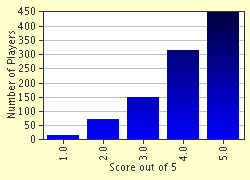 
Other Destinations
Explore Other Quizzes by comedian