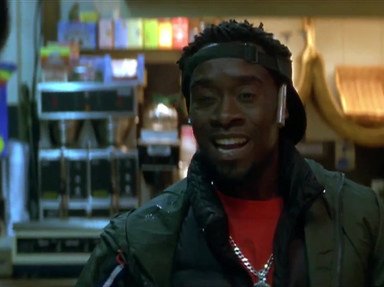 Hi! This short quiz is on the movie starring Nicolas Cage and his chance to see how his life could have been.

Quiz Answer Key and Fun Facts
1. Where was Jack going in the beginning of the movie?

Jack was going to London to make more money, even though his college sweetheart was back home.
2. What kind of car did Jack drive?

Jack drove a silver Ferrari.
3. What were the names of Jack's kids?

At first, Jack didn't really like Annie and Josh, but not too long after he fell in love with them.
4. Who had had a heart attack?

Jack ended up working at Big Ed's Tires, when Ed had a heart attack.
5. True or False? In the end, Jack chose his money over his family.

Instead of gettting on that plane to Aspen, Jack chose to stay and have coffee with his college sweetheart.
Source: Author Erykah_03 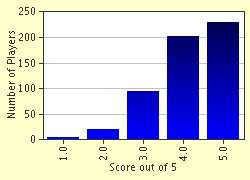 
Other Destinations
Explore Other Quizzes by Erykah_03