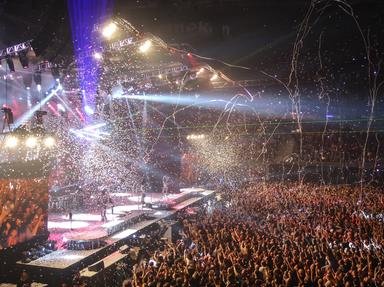 These are some of my favorite songs of all time. Most of them are pretty old, but well known. It should be easy. Enjoy!


Answer: the levee was dry


Answer: sing us a song tonight


Answer: while I kiss the sky


Answer: off to Never never Land

Metallica: Enter Sandman. It's not classic rock but its still a great song.
6. "All the leaves are brown, and the sky is ___."


Answer: above us only sky

Pink Floyd: "Another Brick in the Wall". part 2.(1979)Album: "The Wall". In 1982 "The Wall" was made into a film about a man named Pink Floyd whose troubled childhood resulted in a life of drugs eventually driving him insane.
Source: Author munkigrl16 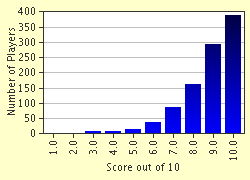 
Other Destinations
Explore Other Quizzes by munkigrl16