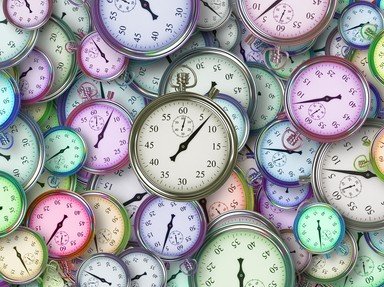 Lloyd Bridges was an American actor (starring in "Sea Hunt").

Bridges of Madison County is book by Robert James Waller and a movie with Clint Eastwood.
2. River _____, Arizona?

River Phoenix is a posthumous American Actor who died of a drug overdose in 1993.

Phoenix is the state capital of Arizona.
3. Dolley _____, Wisconsin?

Dolley Madison was the wife of the fourth U.S. President, James Madison.

Key Largo is the northernmost island of the Florida Keys.
6. Rock ______ Bay?

Rock Hudson was an American actor who died from AIDS in 1985.

Grover Cleveland was both the 22nd and 24th President of the United States.

Cleveland is among the largest cities in Ohio, with a population approximating one million people.
9. **Note**: this one is in REVERSE (i.e., PLACE ____ PERSON): South _______ Fanning?

South Dakota is a state in the Central U.S.

Denver is the capital of Colorado.
Source: Author nyirene330 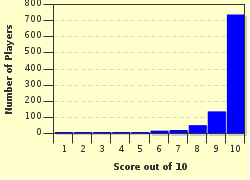 Related Quizzes
1. Cats Among the Pigeons, Foxes With the Chickens Very Easy
2. Game of Zoos: Before and After at the Menagerie Very Easy
3. Group Words for Beginners Very Easy
4. Compound Words! Easier
5. Before and After Americana Easier
6. Stuck in the Middle Easier
7. Before and After the Party Easier
8. The Missing Link Easier
9. Pass, Friend! Easier
10. Additional Letters Easier
11. Mixed Fruit Easier
12. Chain Words II Easier

More Before and After Quizzes