For this quiz, you must select the item that came first historically. This is a multiple choice test. Enjoy!

It's hard to determine exact dates, but it is believed that Hinduism came into existence several hundred (if not thousand) years before the other religions listed here.
4. Which of these 1980s events occurred first? 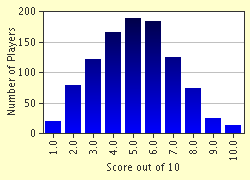