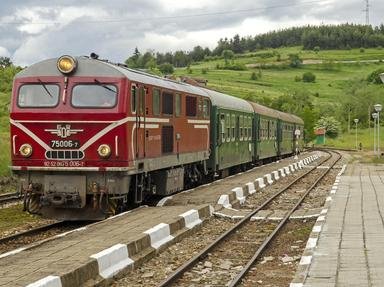 This quiz is straightforward, simply name the country(ies) the questions describe! All countries are in Europe.

Switzerland has remained neutral throughout two world wars, and is not a member of the EU.
2. Germany does *not* share a border with which of these countries.

This is why, in the World Wars, France, Poland and the Netherlands were the first to be invaded by Germany.
3. Which of these pairs of countries border Spain?

Formally part of the USSR, Latvia became independent in 1990s.
6. Which of these countries shares a border with Iceland?


Answer: Iceland has no land borders

Iceland is a large island in the Atlantic ocean.
7. True or false: England has no land borders.

Hope you did not fall for that one. Great Britain has no borders but England borders Scotland and Wales. Northern Ireland, Isle of Man and the Channel Islands are part of the UK, not Great Britain.
8. Which of these countries has a land border with Hungary?

Denmark does only border Germany, although it is very close to Sweden.
10. Finally, what country is this: It is bordered by Italy, Slovenia, Hungary, Slovakia, Czech Republic, Germany, Liechtenstein and Switzerland.

A lot of borders for such a small country.
Source: Author nutter2002 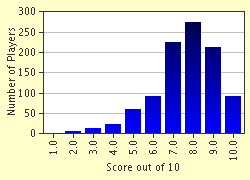 
Other Destinations
Explore Other Quizzes by nutter2002