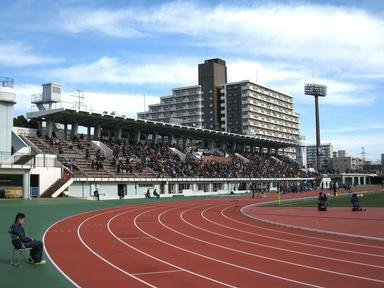 You know everything about Baseball, Basketball or American Football? What about Track and Field?

Quiz Answer Key and Fun Facts
1. How many gold medals did Carl Lewis win in the 1984 Olympic Games?

From the 1968 Olympic Games in Mexico City, to the 1991 World Championships in Tokyo.
3. Who broke Bob Beamon's world record in the long jump?

7. The 2000 Sydney Olympic Games gold medallist in the 200m sprint (men)represents which country?

Kostandinos Kenderis.
8. How many World Championship titles had Lars Riedel collected in the discus throw, when he won the title at Edmonton in 2001? 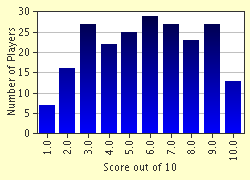 
Other Destinations
Explore Other Quizzes by barneygumble