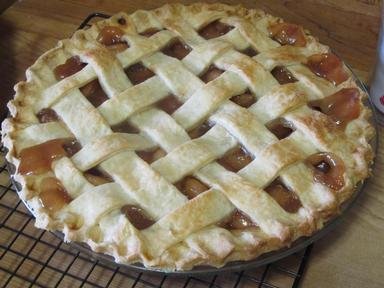 This quiz is about the infamous Stifler family from the "American Pie" film series. This quiz is limited to the first eight movies in the series.

Quiz Answer Key and Fun Facts
1. In the "American Pie" film series, who was NOT one of the infamous Stifler cousins?

Matt played the song "Play That Funky Music" on the bagpipes on stage in the movie "American Pie Presents: Band Camp." He won a musical duel against his rival, Brandon.
4. Which fictional high school did most of the Stifler cousins attend?


Answer: He was a temp at an investment firm.

In previous movies, Steve worked as both a football coach and a movie director. At the beginning of "American Reunion," Oz worked as a sportscaster and Steve worked as a temp at an investment firm. Steve eventually quit his investment job to attend his high school reunion.
7. Why was Matt sent to Tall Oaks Band Camp in "American Pie Presents: Band Camp"?


Answer: He played a prank on the band.

Matt was sent to Tall Oaks Band Camp the summer before his senior year. He was being punished for a prank he had pulled on the school band during the graduation ceremony. He was caught vandalizing the band's instruments before the ceremony.
8. Did Steve Stifler redeem himself at the end of "American Wedding?"

In "American Wedding," Steve accidentally destroyed the flowers for Jim and Michelle's wedding ceremony. His actions and subsequent obnoxious behavior angered the wedding party. Steve redeemed himself by enlisting a local florist and his football team to make a new floral arrangement for the wedding at the last moment.
9. Who were Dwight Stifler's two rivals in the "American Pie" series?

Scott Stifler was a character in "American Pie Presents: The Book of Love." He played basketball at East Great Falls High School and threw parties at his house. Scott was played by John Patrick Jordan. John Patrick Jordan has made appearances in episodes of the television shows "Cold Case," "CSI:Miami," and "Mad Men."
Source: Author workisboring 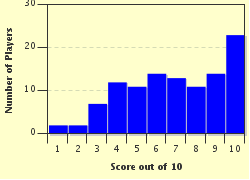