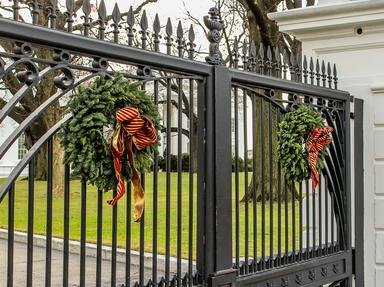 Bill married Hillary in 1975, but he has had sexual relations (consensual or otherwise) with all the other options - Gennifer Flowers, Monica Lewinsky and Juanita Broderick.
2. What was Richard Nixon's wife's first name (not what you may think)?

Thelma Ryan was born on the eve of St. Patrick's day, so her father always called her 'Pat'.
3. Mrs. John F. Kennedy's first name was?

Rachel never lived to be first lady. She died of a heart attack just a few months before her husband's inauguration. Just before she died, she asked her niece, Emily Donelson, to take her place as official hostess.
9. George H.W. Bush was married for 73 years to whom?

Bush married Barbara in 1945, and their marriage only ended with her death in April 2018. He himself died later that same year, in November.
10. Gerald Ford's wife's first name was what?

Otherwise known as 'Betty', she was married to Gerald for over 50 years.
Source: Author treetop 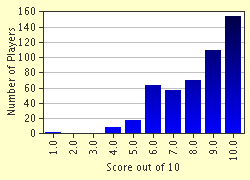 
Other Destinations
Explore Other Quizzes by treetop